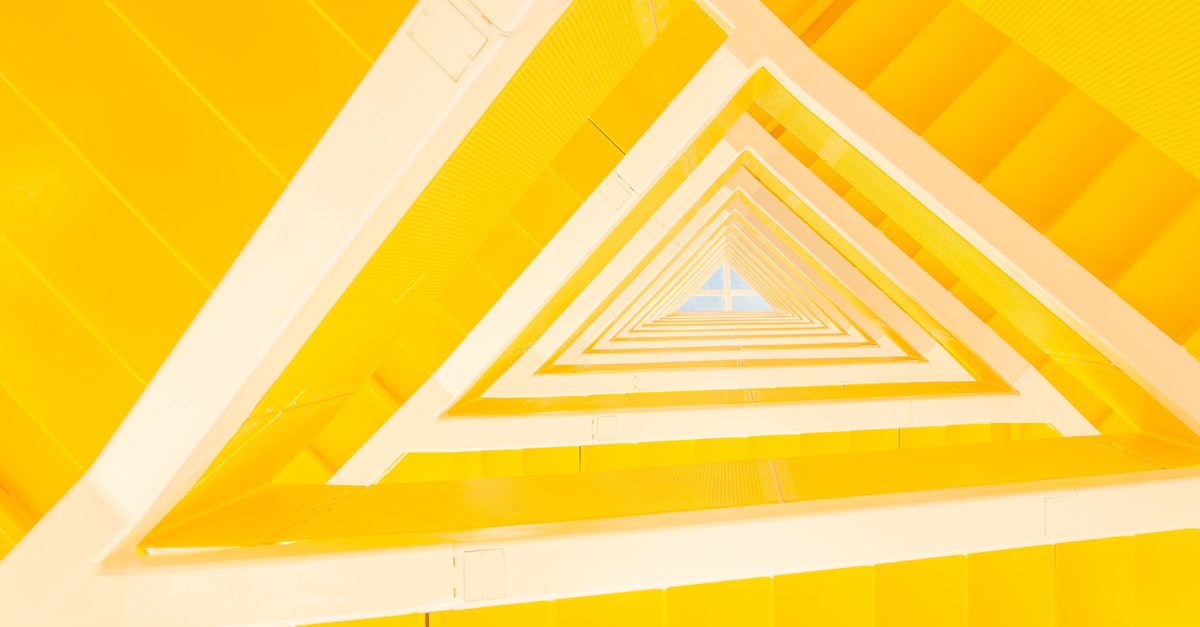 Be Careful Simply Searching “Electrician Near Me” Here’s Why…

Be recommend homeowners be careful doing an electrician near me search. Here’s why…

Over the last few months, we have seen an increase in unlicensed people claiming to be electricians doing electrical work. When speaking to our customers, some throughout Williamsburg, Newport News, and Hampton Roads, they said that the person that came out seemed reputable and they thought they knew what they were talking about, but the homeowner did not know what to expect when it came to the quality of work or how it should be done.

One of these cases comes to mind. Our customer called us to give them an estimate to put in a ceiling fan and while we were there, they asked our electrician to look at some work that another contractor had done. The other “electrical contractor” was working with a “general contractor” doing a room addition and remodel.

After the homeowner gave the contractors a good portion of the money, the contractors left the job unfinished and would not come back to finish the job. We started looking into it and found that neither of the contractors was licensed or insured and no permits were pulled for the job. The homeowner had a local building inspector come out and take a look to find that most of the work was done incorrectly and needed to be redone. They are now in a litigation process that they did not want to do.

In the state of Virginia, the Department of Professional Occupation Regulation ensures that licensed tradesmen and contractors adhere to certain standards to obtain and retain trade licenses. It is always a good practice to look up a contractor that you are considering hiring to do a job. Here is a link to the DPOR website page for looking up a licensed contractor.

When you do a search for a contractor, it will show you their license number, the rank (Class A, B, or C), the date the license was issued, and when it expires, if they are licensed. If nothing comes up, they most likely are not licensed or allowed to do work in the state of Virginia.

If you hire a non-licensed contractor in Virginia there is very little the state will do to help you. You will most likely have to seek legal action on your own to get anything accomplished. If you hire a licensed contractor and they don’t do the job properly, there is a recovery fund that every contractor contributes to that the DPOR draws from to help homeowners recover funds spent on substandard work.

When you come to an agreement on work to be performed, make sure that a permit from your city or county is part of the agreement. If a contractor tells you that you are responsible for the permit, this is a red flag. It usually means that they can’t get a permit because they don’t have a license and are not allowed to work in the state.

Other ways to check for contractor reputation is to look them up on the Virginia Better Business Bureau, link provided, or look at their reviews on Google. Pay attention to how many reviews they have. We had another case last week where a so-called, electrical contractor was hired to replace a panel at a very low price. The homeowner found them on Facebook and they had around 14 reviews, but could not be found on any other search mediums.

The “contractor” was not licensed, there were no permits or inspections, they installed breakers that were not allowed in the panel, they did not use wire connectors, they did not reconnect ground wires, and the list goes on and on. It cost the homeowner more to fix the problems than it would have if they paid full price with a reputable electrical contractor.

You can also ask the contractor for insurance information, and contractor license number, and see if they have any outstanding disciplinary actions with DPOR or BBB.

We at Asbury Electric have your best interests in mind and want to help in any way we can. We have licensed and insured electricians near you, we are locally owned and operated, and we have a 100% Satisfaction Guarantee. Feel free to call us anytime with questions or to schedule a service call.