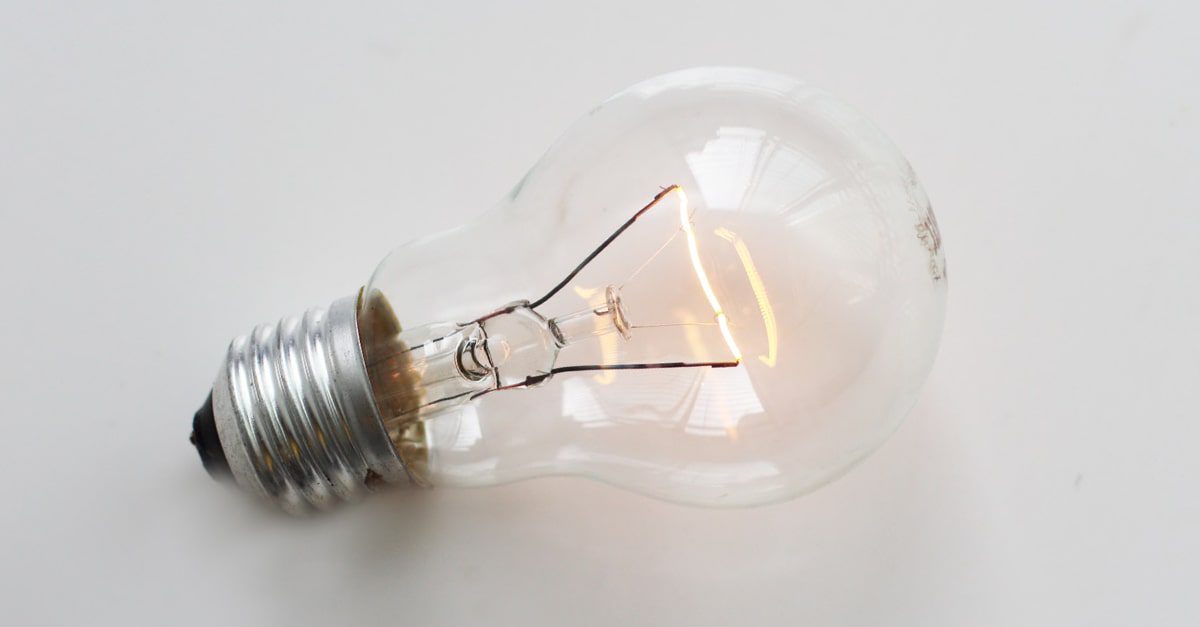 10 Most Common Electrical Problems in the Home

Electricity is everywhere. It powers nearly everything that we use in our daily lives, it surrounds us. We’ve obviously come an incredibly long way from the days where electricity was a commodity that only a few were able to enjoy. But with the increase in electricity comes the price of having to consider its downsides. There are still several common electrical problems that we’re faced with on a daily basis and even within our own homes. What are some of those common problems? Should you be concerned? Today we’re going to take a look at 10 of the most common electrical problems in your home.

1 – Lights That Aren’t Quite Right

One of the common electrical problems that you’ve probably experienced in your home is the battle with your light bulbs. Sometimes it can feel like no matter what you try the lights in your home are never perfect.

Power surges can be caused by all sorts of factors including winter storms, something with the power company, or even damaged power lines. These surges can be incredibly annoying as they’ll probably cause your lights to go off or your TV to switch on and off quickly. Lightening can be a huge player in these situations and is often the culprit behind a power surge. However, if your experiencing surges without lightning then you may have some checking around to do. Sometimes cheap electronics can cause surges. It’s also recommended that you get surge protectors to help protect your electronics from being messed up should a power surge occur.

If you have a lot of electrical appliances, which you probably do because we all do, then overloaded outlets can be a concern. Plugging your computer, TV, Xbox, and soundbar into one single outlet is not a good idea. Overloading an outlet occurs when the amount of current flowing to an appliance or device exceeds what it can handle. This can be easily fixed because it’s pretty much always caused by you (sorry to break it to you!)

Power sags and dips are cousins to the power surge. These occur when there is a brief drop in voltage. These dips and surges do not cause the power to go out completely, but rather may cause your lights to dim for a second. These can occur when you have faulty small appliances plugged in (don’t get electronics at a flea market). It can also occur if you have too many large appliances using up all of your home’s electricity.

This may not be as common for those of you who are living in newer homes. Today’s electrical codes and standards are much higher than they were several years ago. It’s much less common to get an electrical shock in a newer home. However, older homes with older electrical systems can be cause for concern. Poor insulation and non-grounded wiring are often the culprits in older homes. If you plug in an appliance and get shocked when you turn the appliance on it may be the appliance. We suggest that you plug in another appliance to the same outlet, if you still receive a shock it’s an issue with your wiring.

Here’s the thing about breakers tripping, it’s not something you want to happen, but it’s actually a good thing. Let us explain. If you’re breaker trips often then that may be a sign there’s a larger electrical problem at play. But, the breaker tripping is actually a good thing. It means that there’s too much power in one outlet and it’s being shut off before anything dangerous can happen. Much like what a GFCI would do if water got into an outlet in the bathroom. Try using fewer appliances at one time and see if that helps. If your breaker is still tripping then consider calling an electrician to help.

This can actually be more dangerous than the previously mentioned overloaded circuit/outlets. The fact of the matter is that your electrical panel was designed to accommodate a certain number of electrical circuits. You should be able to identify what this number is by opening your panel and seeing the number of switches. If you have too many things connected to your electrical panel then you have a problem with your hand. Not only is this dangerous, but in some circumstances, it’s actually against code. If you’re concerned this may be a problem then you should have an expert out to check everything.

If you find that your light switches aren’t turning your lights on all the way or at all then you may have a problem. This is often a sign that the electrical work in your home wasn’t done properly. It can also mean that the equipment and products used aren’t of the best quality. If you’re in a new home and the switch doesn’t seem to do anything it may be that it’s not connected or the device has been removed. If you have concerns about this and what the reason may be just call Asbury Electric.

The junction box is a box in your home that houses a lot of wires. These wires are important and also potentially dangerous if they’re frayed or damaged. If your junction box does not have a cover, which it should, it can be a hazard. This can also be a code violation. If you need more help identifying your junction box, call Asbury Electric.

This blog was a bit longer, but we hope that it was helpful in identifying some common electrical concerns you may face in your home. These problems can all be fixed either by simple daily adjustments or with the help of a professional. Asbury Electric would like to remind you that we are licensed electricians. We’re dedicated to providing you with the best electrical service possible. We’re happy to come out and do a complete electrical inspection where we may be able to help identify some of these common concerns. Just call 757.768.7147